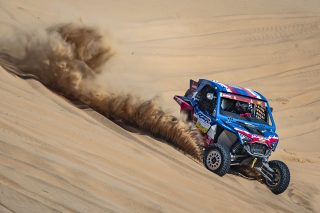 Running for the second year in Saudi Arabia, home to vast expanses of desert and a labyrinth of complicated tracks, every kilometre of the special stages was brand-new whilst the fastest sectors that relied on raw power were trimmed, opening up the Dakar to all-new possibilities.

The Polaris Xtreme+ team battled across the huge desert dunes and technical tracks full of stones, sand and rocks, with five out of six teams making it to the end of the world’s toughest rally.

In his first-ever Dakar Rally experience, Liam Griffin, alongside co-pilot Stephanie Duplé (#432), fought to the end to claim the finishers medal and also concluded the rally as the top-placed Xtreme+ crew in the rankings. 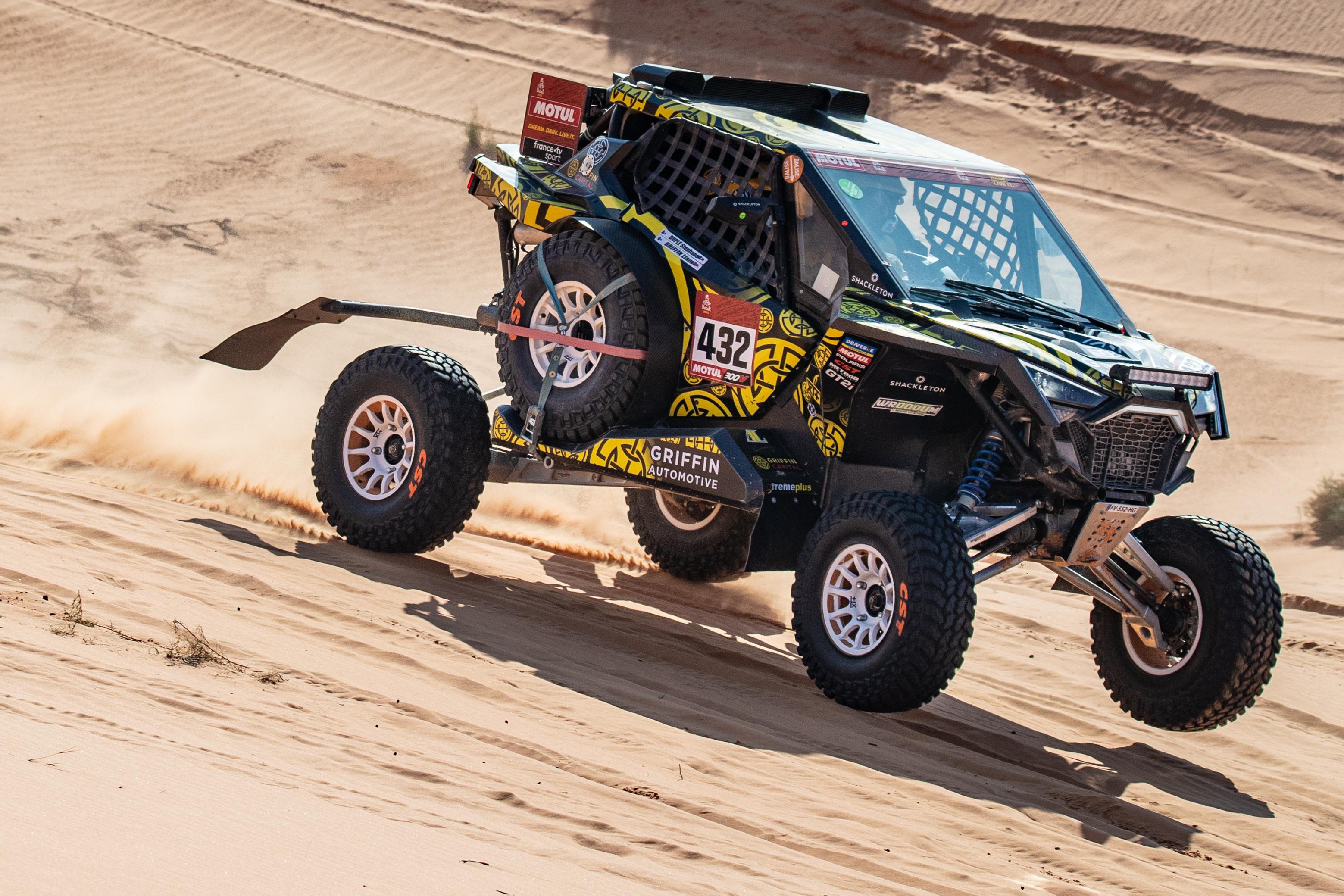 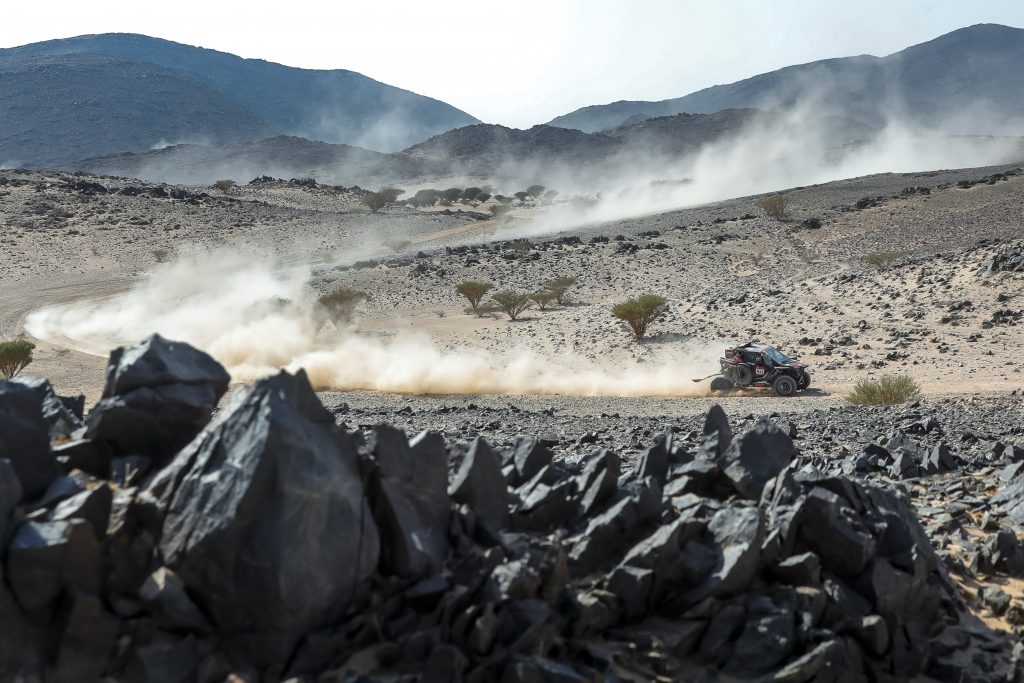 British team Graham Knight and David Watson #426 met by the winding tracks of stage four – the longest stage of the rally – keeping in mind that sometimes, even the smallest mistakes on stony tracks can carry a hefty price tag, so attention and precision are key. 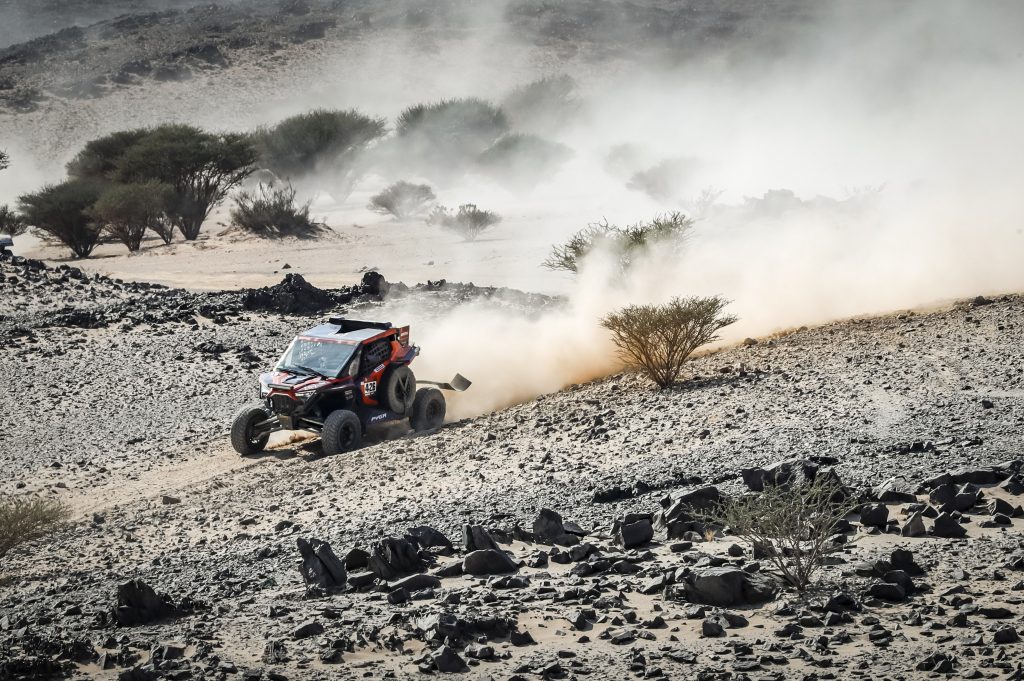 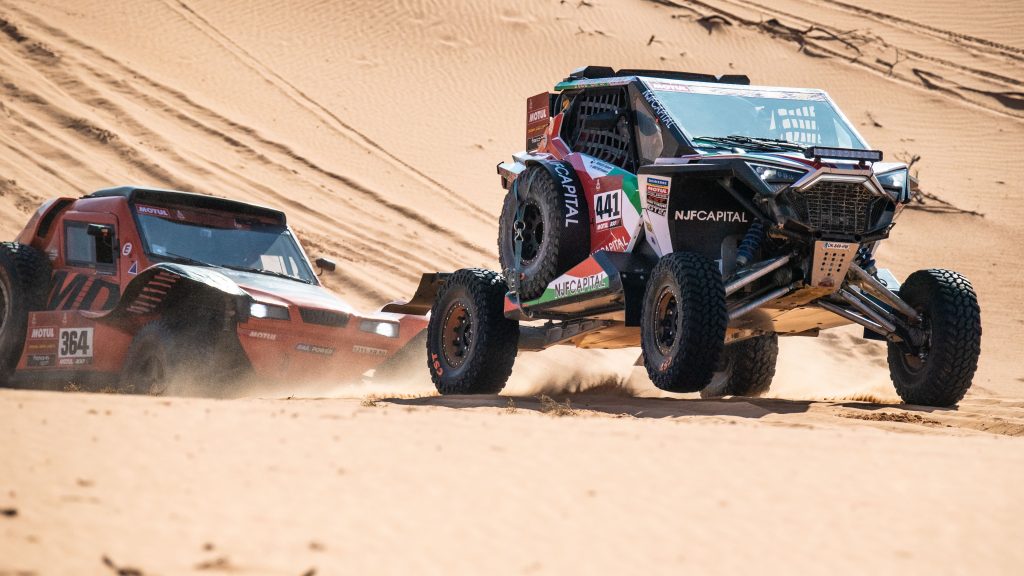 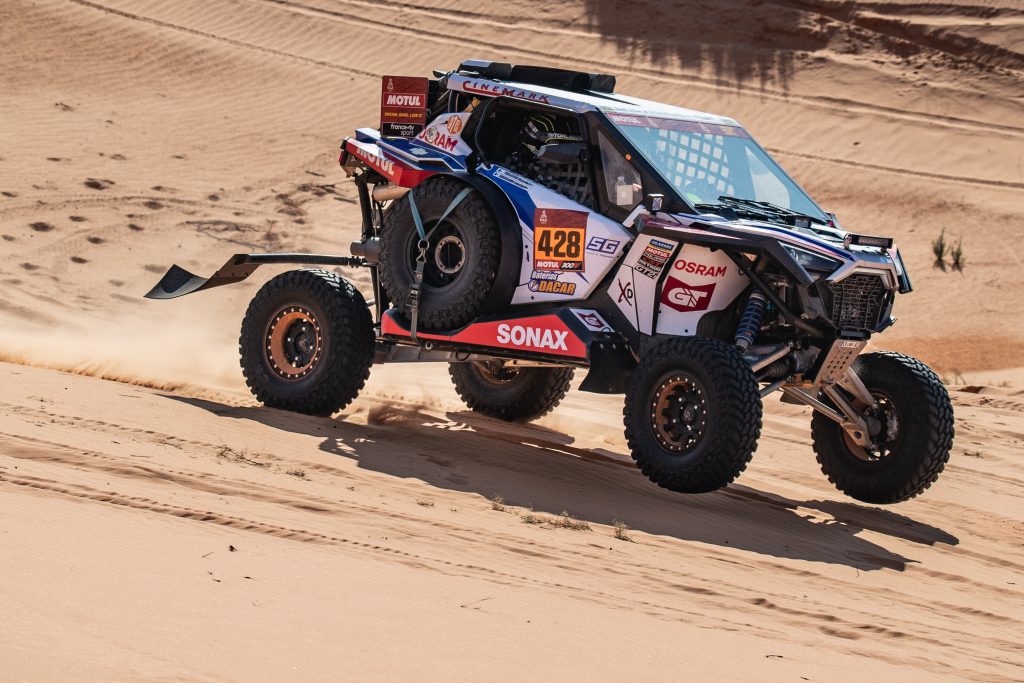 Unfortunately, Michele Cinotto and co-pilot Zini Fulvio (#423) had to withdraw following an issue during stage eight, proving the hardship and technicality of the terrain. 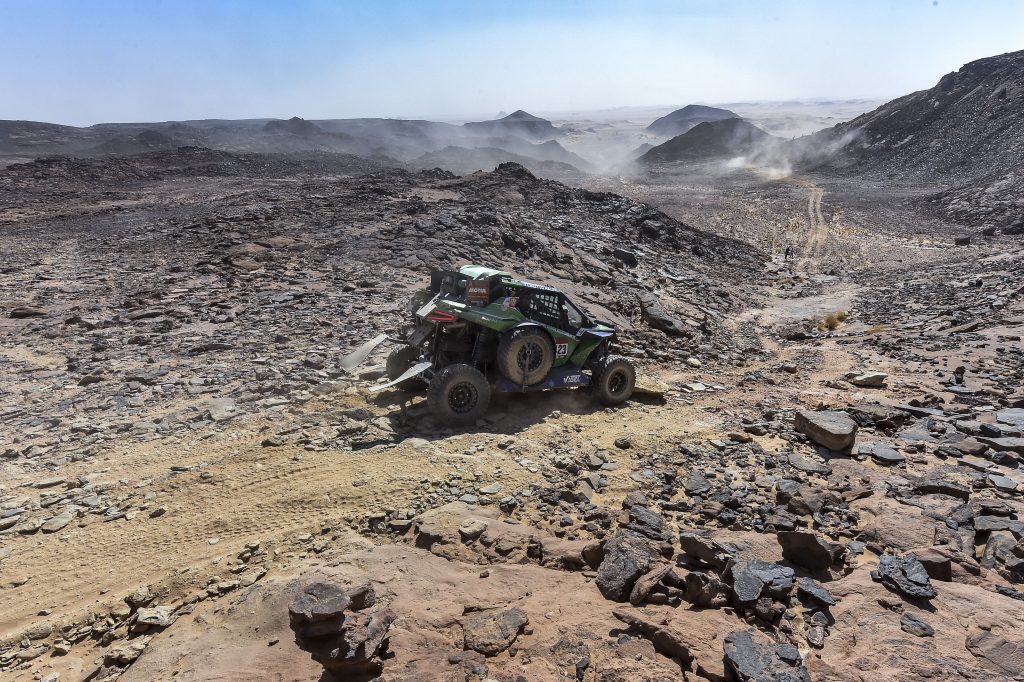 Reaching the end of the Dakar after 7,646 kilometres… 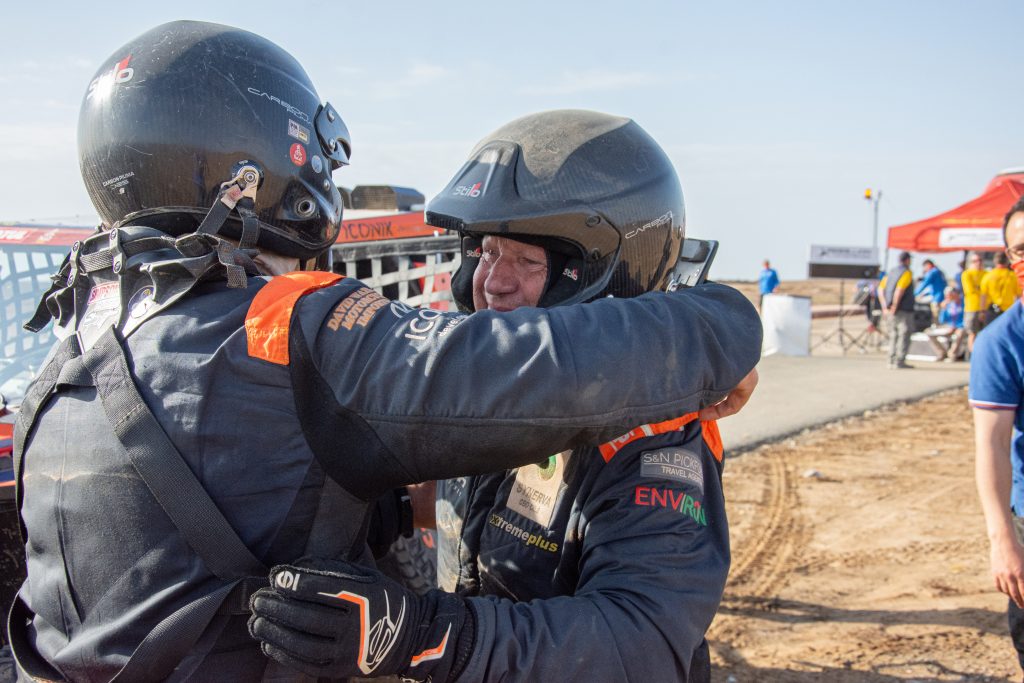 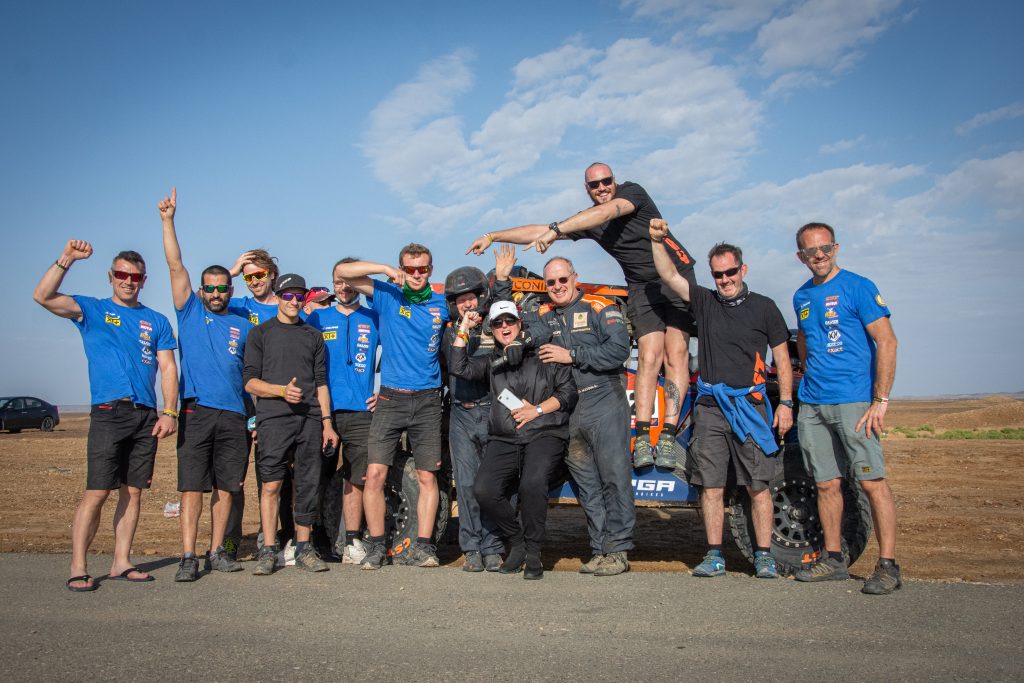 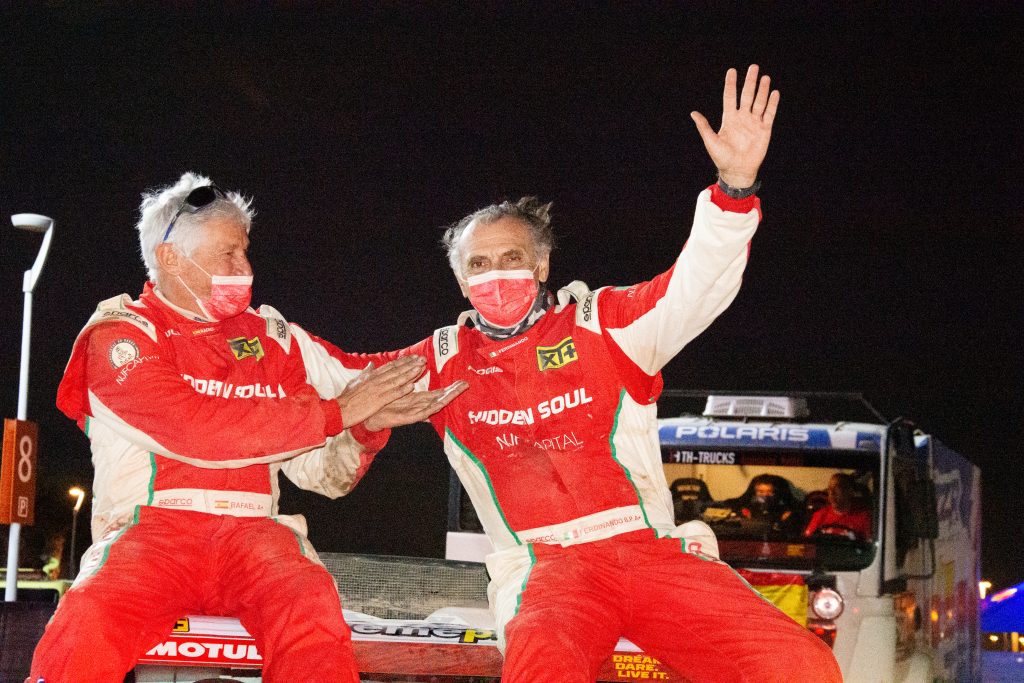 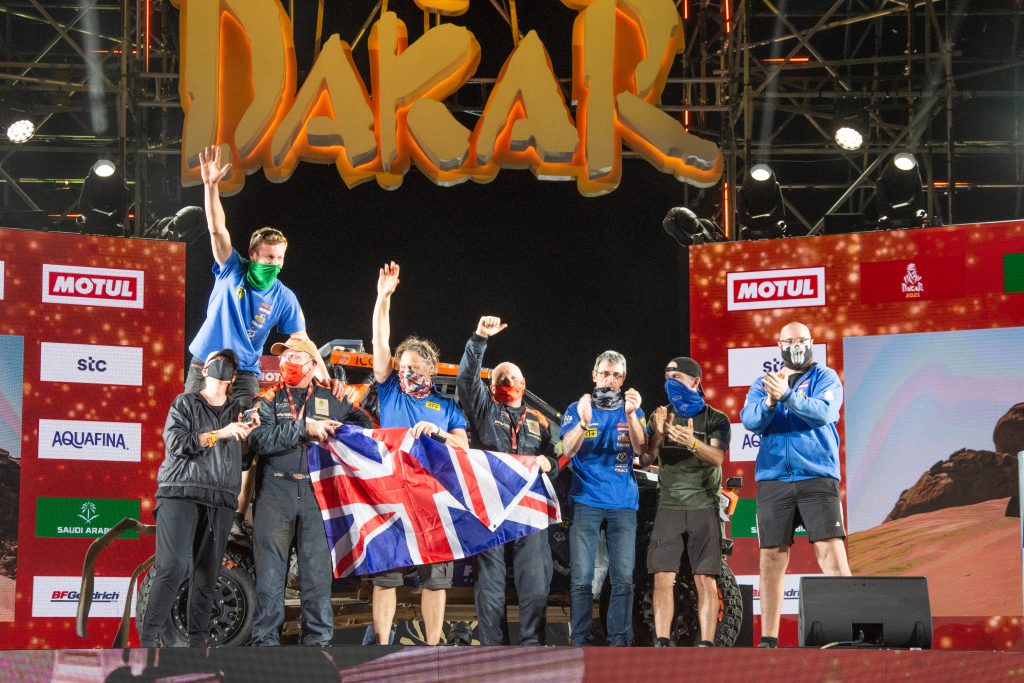 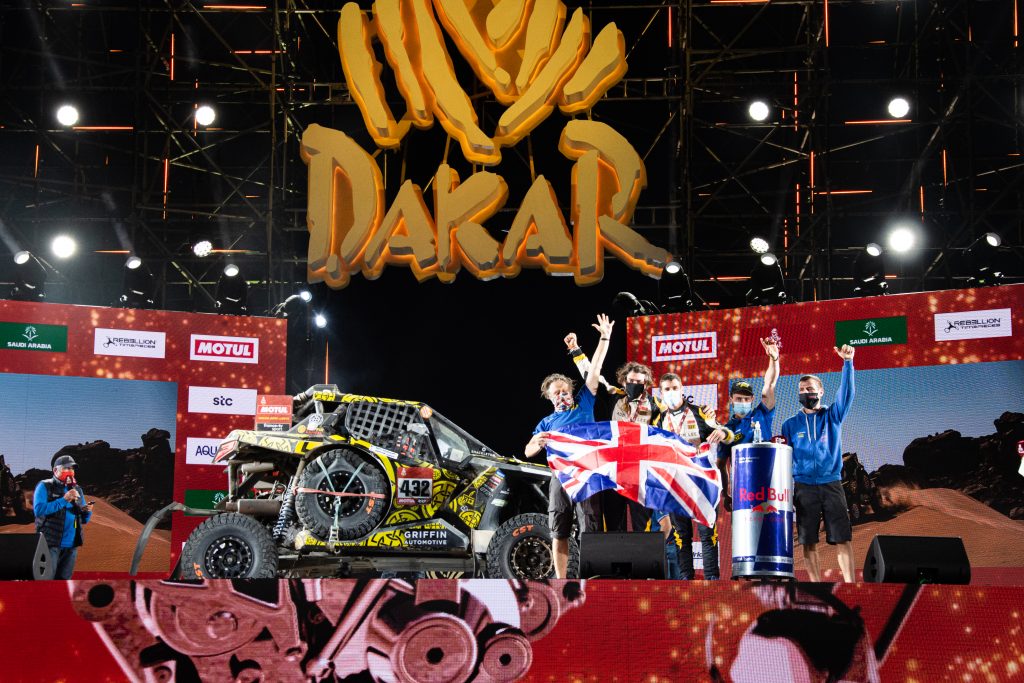 Entering Dakar for the first time this year, Polaris RZR Factory Racing Team – Wayne Matlock and co-pilot Sam Hayes (#420) – successfully combated the challenging territories and unexplored terrain of the Dakar and obtained one of the greatest rally achievements; reaching the finish line in Jeddah in the team’s first effort at Dakar, and finishing in 12th place overall in the SSV category.

Teammates Kristen Matlock and co-pilot Max Eddy Jr (#409) were also able to complete all twelve stages in the Experiential Class after reaching a number of difficulties along the way, but that didn’t stop them from overcoming the issues and pushing to the finish line – gaining invaluable race experience from this Dakar edition. 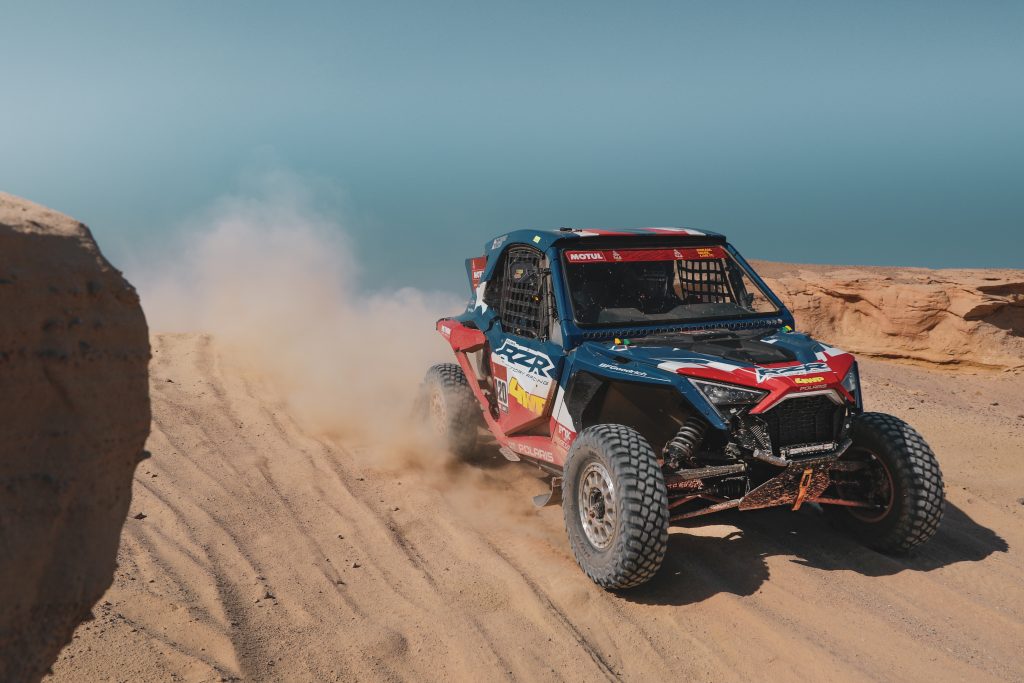 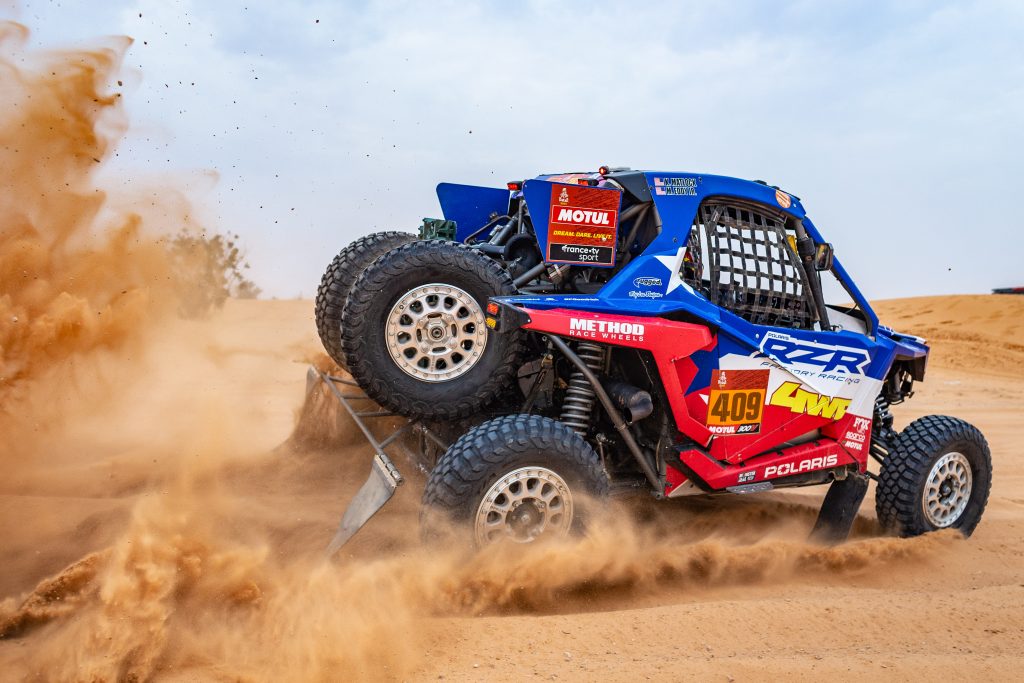 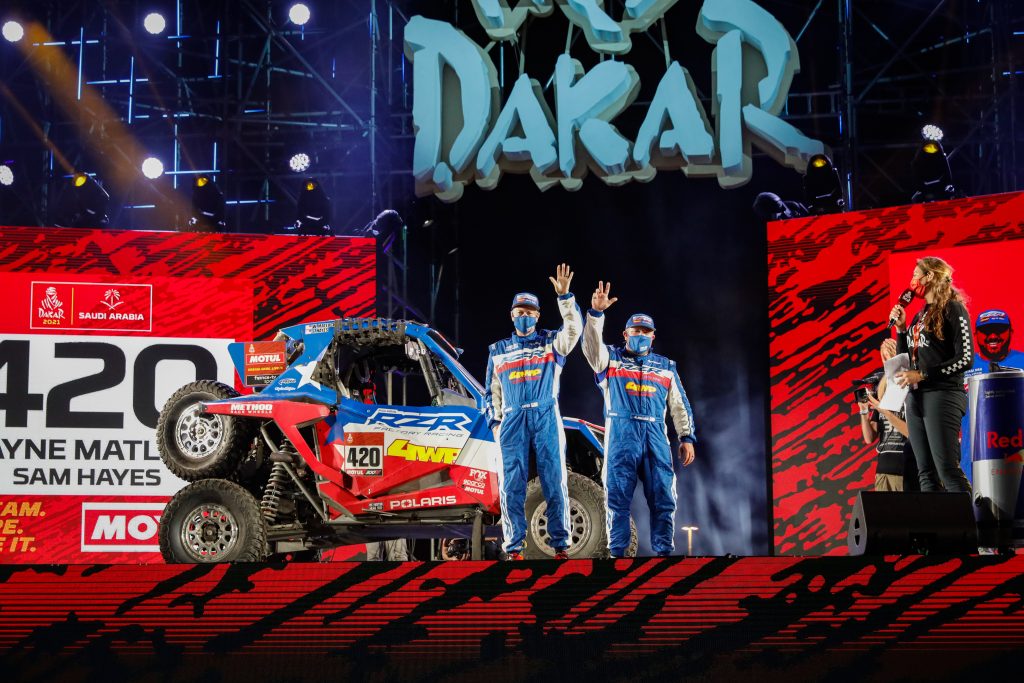 The end of the 43rd edition of the Dakar Rally. Congratulations to all the Polaris teams involved and on to the next adventure…